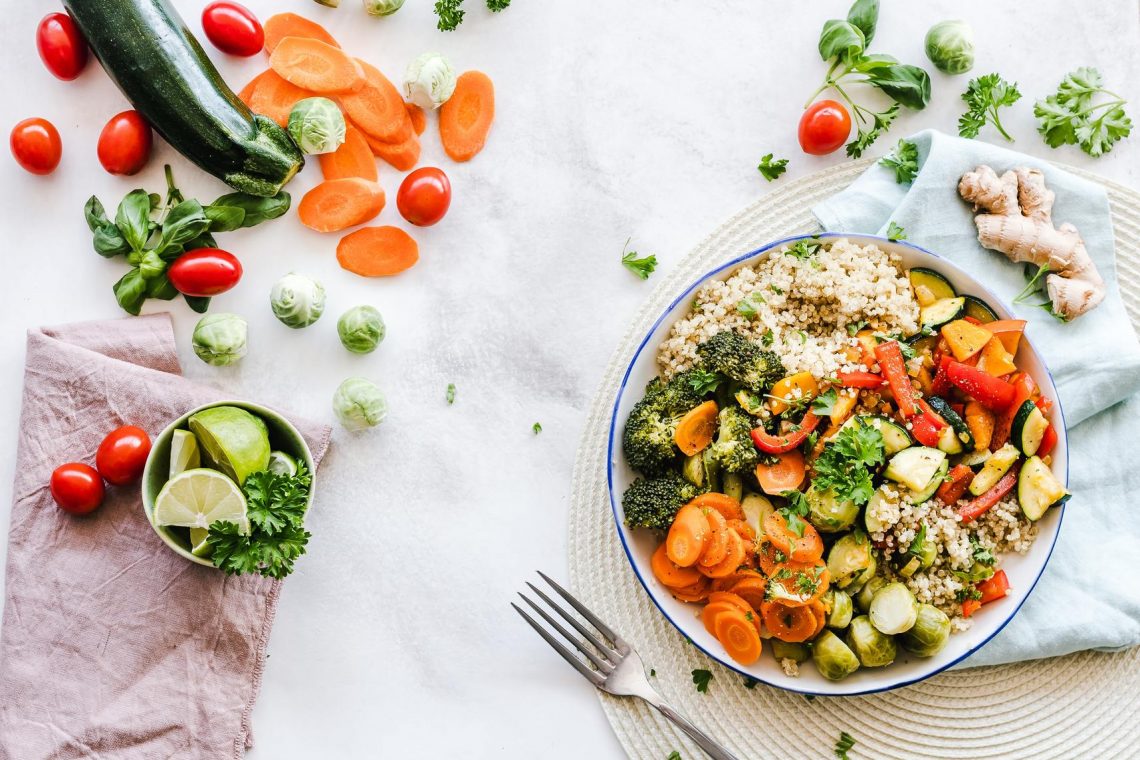 Thinking to start a vegan or vegetarian diet, but can’t resist the temptation to eat a steak at the family diner? This diet is just right for you. Flexitarian diet is based on the principles of a vegetarian diet. However, it allows eating meat from time to time.

What is flexitarian diet?

It is actually more lifestyle than a diet. It doesn’t have any calorie recommendations or any strict rules.

The goal of the flexitarian diet is to eat more nutritious plant-based foods and less meat.

There are different approaches to flexitarianism. One involves setting a specific number of meatless meals or even days on a weekly menu. The other one set up a vegetarian or vegan diet on a daily basis and occasionally allows the consumption of meat dishes.

You can also meet with the terms semi-vegetarianism, demo-vegetarianism and reductionism, which means the same.

The flexitarianism was introduced in the ‘90s, but it didn‘t gain many followers at that time. It was not heard about until 2009, when musician Paul McCartney and his daughters began to encourage people to give up meat meals on Mondays. „Meat Free Monday“ has become recognizable around the world, and over one million people have joined the initiative.

Excess meat in the diet is neither healthy nor needed. In 2015, the world health organization (WHO) recognized processed meat as carcinogenic in humans, and red meat as probably carcinogenic.

The flexitarian diet has many benefits, because it limits meat consumption. In the same time it promotes fruits and vegetables consumption which is linked to cancer prevention. However, most research analyzes vegetarian and vegan diets and it’s difficult to assess if flexitarianism has similar benefits.

It also depends on the quality of the flexitarian diet. You can decrease the meat consumption while continue to eat refined foods with lots of added sugar and salt. This approach won’t lead to any positive health outcomes. The same issues concern vegan diet, I know a lot of vegans who live on processed junk food and refined sugar, and excluding meat from their diet won’t bring any health benefits.

However, if the diet is well balanced and mostly plant-based, the possible health benefit could be reduction of blood pressure. It is likely due to the fact that plant-based diet is rich in fiber and antioxidants.

Also, it can help you lose some weight. Plant foods are naturally low in calories, and limiting processed and high-calorie animal origin foods makes it easier to create a calorie deficit. It means that you are burning more calories than you eat.

To provide some nutrients to vegetarian and vegan diet can sometimes be a challenge. It often requires supplementation of B12, EPA and DHA, and also zinc and iron. Occasional inclusion of meat, and also fish, usually solves these problems.

Can you imagine that you will never eat meat again? Maybe some of you can, but many people are terrified. So take it easy and don’t change your diet severely. Limit you meat consumption gradually.

It’s good to start with 4 meat days a week, and when you feel comfortable you can go ahead and make 3 and than 2 meat days a week. Many people are afraid that being on a meatless diet will exclude them from the social and family life (no more Granny’s Pork Chops!). The flexitarians have no such fears.

The Flexitarian Diet may benefit your only your health but also the environment.

Reducing meat consumption can help decrease the production of CO2, water consumption and the use of land.

The burden of the environment is disproportionately large to the nutritional values ​​provided by meat consumption.

Are you vegan? No, I’m flexi

You do not need to call your diet flexitarian if you just eat less meat. However, using such a concept may initiate a conversation concerning what this is all about. Flexitatianism can make your diet more interesting, healthier and better for the planet.

It can be an introduction to a vegetarian or vegan diet or simply your diet for life!

Does the keto diet really work for weight loss? 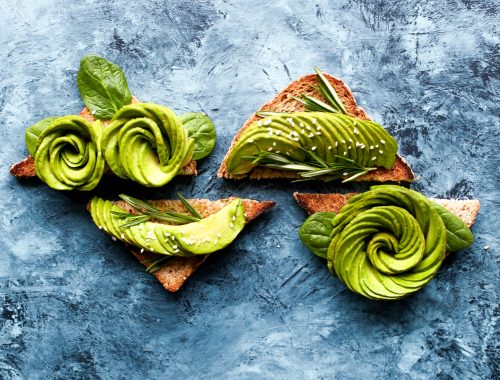 Does the keto diet really work for weight loss? 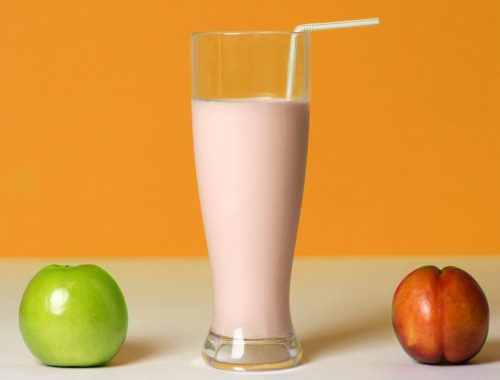 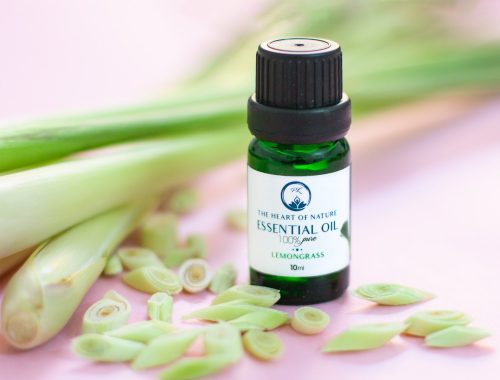